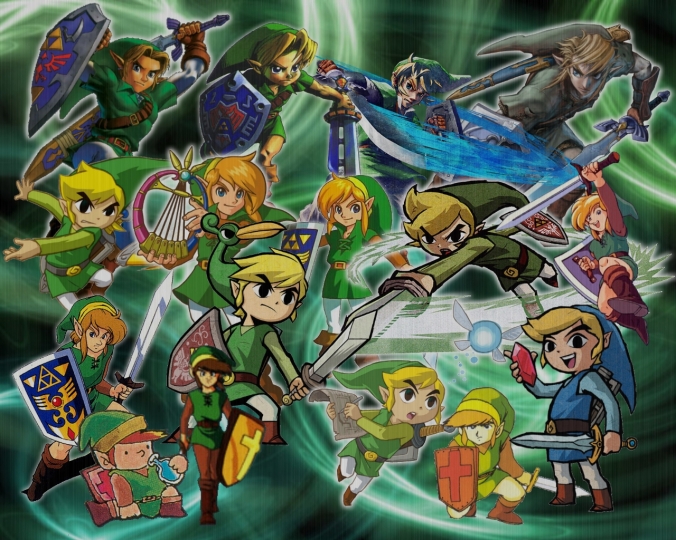 While it is true that 2016 marks the 20th anniversary of Pokemon (see list dedicated to that here), it also marks the 30th anniversary of Nintendo’s The Legend of Zelda series. Perhaps even more so than Nintendo’s famous plumber and his games, The Legend of Zelda have consistently provided high quality titles that have proven to be essential touchstones in not only the gaming industry, but in wider pop culture and the arts in general. One of the greatest joys of The Legend of Zelda is that it provides so many amazing experiences and emotions, whether it the sheer elation of solving a hard puzzle or defeating a hard boss, or absolute frustration that you can’t ever make your way through the Water Temple without getting lost. You’ll laugh, you’ll cry, you’ll have fun, that is the brilliance of The Legend of Zelda. Action/adventure style gameplay may be one thing, but The Legend of Zelda series has always strived to include the finest music it can into its games, with many titles in the series featuring music as an essential component of the main core gameplay and story. So, to commemorate the series’ 30 years of existence and its marvelous treatment of music (not to mention the hopeful 2016 release of the new Zelda game currently in the works), here is The Top 30 Best Legend of Zelda Songs. Enjoy! END_OF_DOCUMENT_TOKEN_TO_BE_REPLACED

Christmas, ‘it’s the most wonderful time of the year’, right? You overeat, you get stuff, you give people stuff, and glitter and bits of old tinsel seem to attach themselves to everything, giving the whole world a brilliant shimmer that lasts until mid-January. What isn’t so wonderful, however, is the irritatingly short list of the Christmas songs that seems to be played on a loop. I mean, it’s been 30 years since Wham! released ‘Last Christmas’, yet we’re still hearing it daily, there must be other Christmas songs which have been made since then? Maybe some that are less awful? Well, turns out there are, so here’s 10 tracks which might make the idea of hearing Christmas music more appealing. END_OF_DOCUMENT_TOKEN_TO_BE_REPLACED 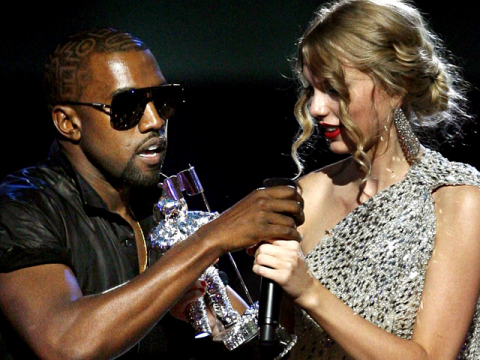 We may not have remembered where we were when we first heard it, but as soon as we heard those lines…not only did we never forget them, but they became a part of our life, our lexicon, and most importantly, they gave many people a reason to hate one of the most talented and creative musicians of the 21st century.

If you need a recap (which I’m pretty sure you don’t, but still), in 2009, on September the 13th, the MTV Video Music Award Ceremony was host to the cream of music’s END_OF_DOCUMENT_TOKEN_TO_BE_REPLACED 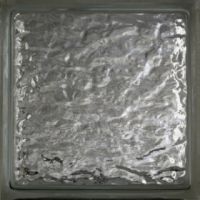 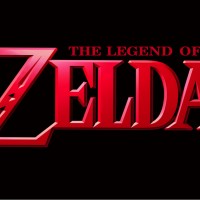 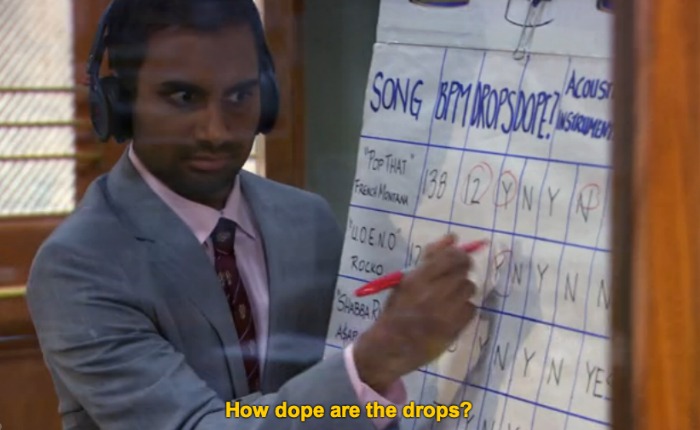 From one downbeat mope track to another this week, but there’s a banger at the end to bring you back up. 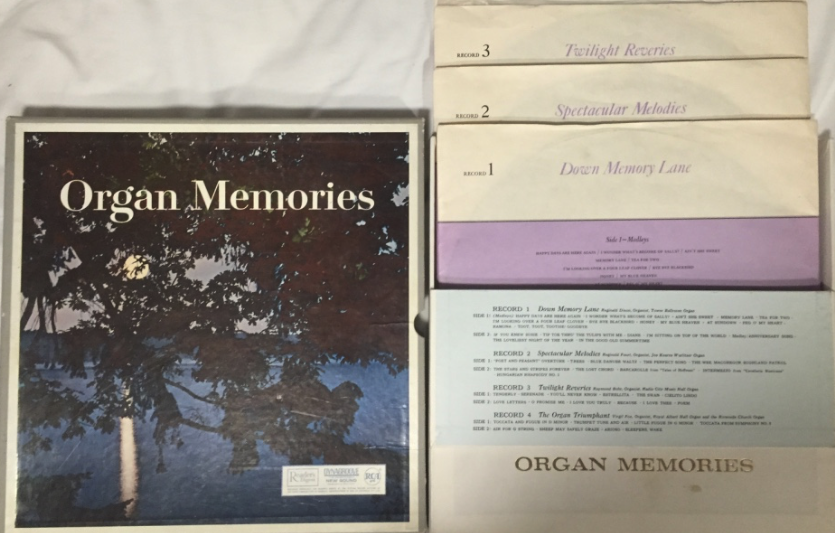 “Listen to this. It’s an article written by an organ in the first person. ‘I am Jack’s medulla oblongata…'”